It’s still shocking to think that it has been a mere three decades since the introduction of the internet to our daily lives: the breadth and speed of the developments which followed have been so colossal that we can sometimes take for granted just how new these technological landscapes are. Particularly in the case of the internet which has been absorbed into our day to day so completely, it is hard to imagine it as something someone ‘came up with’— an idea which, though fantastically successful and implemented on a global scale, is still in flux and capable of change and development. It is also hard to conceive of such a vast change happening again in our lifetimes, and yet Linked Open Data or LOD is posited by Tim Berners-Lee (creator of the internet who also came up with this term in 2006) as the next major development since the introduction of the World Wide Web itself in 1989. Though still far off in some ways, what is referred to as the dream of Linked Open Data has already started being realised in scientific communities, social, economic, and governmental data analysis, and the cultural sector. Indeed, there is a specific section of LOD work and development which is devoted to exploring and implementing this technology in this context— it is known affectionately as LODLAM, or Linked Open Data for Libraries, Museums, and Archives.

The exact mechanics of this phenomena are difficult to summarise or explain in any brief fashion. However, one of the most significant differences between LOD and the internet we most typically interact with it is that rather than consisting of information that is put online in document form, LOD is made up of raw, machine-readable data. Just like the internet, it is less a technology which is handed to us and more an opportunity to participate in and create something which could make our lives much easier, and much different. Again, just like the internet we so intimately know and love, LOD is simply a set of rules or best practices for placing information online. For those who have a more technical interest in the subject, LOD is part of the semantic web and in order to successfully connect with (and therefore be processed alongside) other pieces of data, entries must have a triplicate structure, much like a simple sentence. There are various other requirements such as having a HTTP address, but ultimately this creates a network of information that can be freely accessed and analysed as a whole. Rather than having to extract information from individual documents, websites, or archives, which may be held back by individual institutions or even just difficult to format due to a lack of interoperability, it is possible to efficiently delve into a world of information which is (theoretically) thoroughly and vastly interconnected, and open to everyone.

The potential of LOD, which could give us a way to query not just one individual database but an all-encompassing global database— what Miriam Posner of UCLA describes as a ‘a giant cloud-based graph that anyone can access’1— is really unprecedented. An online database which is structured in this way would allow people, institutions, and organisations to ask more complicated questions and easily view more complicated relationships between really anything— concepts, objects, people, places, products, materials, species, planets, just to name a few examples— than ever before. Both laymen, students and experts would be able to ask layered and complex queries of a dataset which is expansive, complex, and deeply interconnected, and the answers they would receive would be too. The DCD project is interested in this technology and its potential in facilitating young people who are already digital natives to take the next step towards shaping the online landscape of tomorrow in a way which best serves them and will continue to serve them well into the future. The open access model of LOD is one that could have radically empowering consequences, should young people be given the knowledge and tools to be active participants in it. 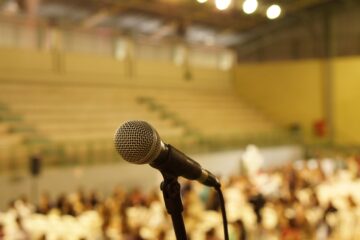 Digitial Cultural Designer (DCD) is an Erasmus + project funded by the European Commission which seeks to extend and develop the digital skills and competences of young people. Specifically, it aims to introduce young adults Read more… 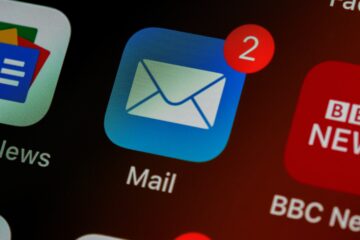